If you hadn’t heard, yesterday an Antares rocket built by Orbital Sciences Corp. blew up during takeoff from the Virginia spaceport.

First, things like this will happen until we find a better way of launching objects (and people) into orbit. 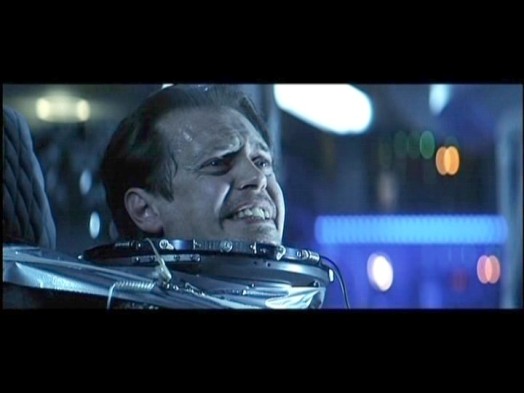 I think Steve Buscemi’s character Rockhound in the (much maligned) film Armageddon said it best: “You know we’re sitting on four million pounds of fuel, one nuclear weapon and a thing that has 270,000 moving parts built by the lowest bidder. Makes you feel good, doesn’t it?”

A lot of things can go wrong when you are basically lighting a giant bottle rocket to take you to space.

This was to be Orbital’s third mission to launch a Cygnus resupply craft to the ISS.  After the investigation as to what went wrong, Orbital will send up another craft.

Still, we need to find a better way to get to space.  Current spacecraft are expensive and mostly single use.  We need to invest in something better.