I am a fan of all three.

Who can forget the music from 2001 a space odyssey?  The images, technology, but the music made everything so real and visceral.

The Art Vinyl company created the award 2004 and lets the public vote for their favorite album art.

This past years award went to Michael Kagan for his 2010 work titled Pilot 2 that was used on the cover of White Lies’ Big TV album.

Other space related album art has won in the past.  In 2010, the Klaxons’ album Surfing the Void won for its cat in an astronaut suit album cover.  I’m not sure if it really qualifies as space related, but hey, its a cat in a space suit. 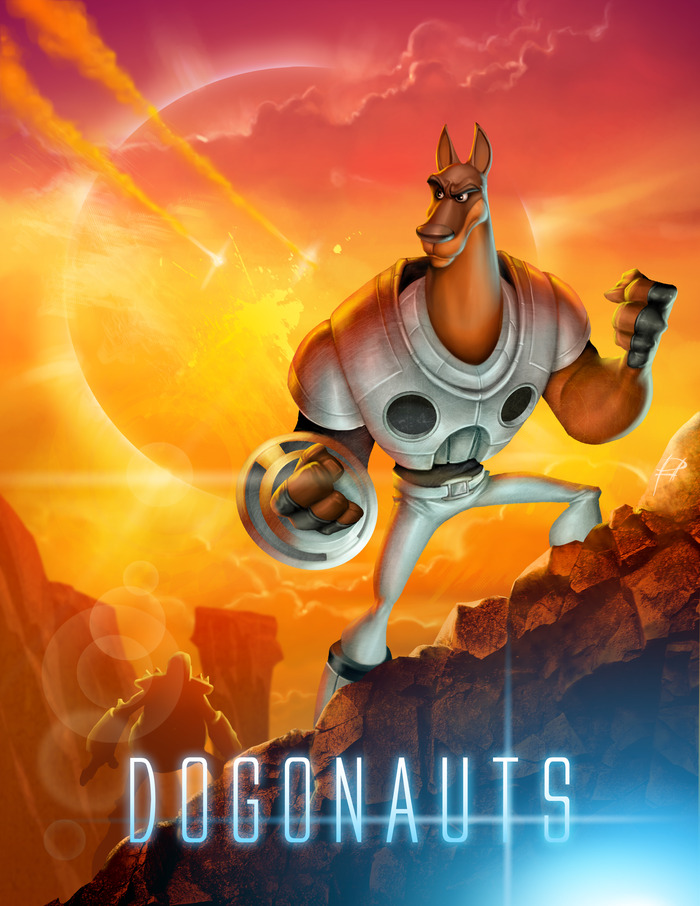 It could have been Catanauts and Dogonauts, just as long as everyone gets along.  Check out the Dogonauts kickstarter page here.