My friends over at Southern Stars announce that the SkyCube will Launch on December 15th!

In my previous post I told you all about the project, and now it is time to launch that puppy into orbit.  This is the text of the email I received:

SkyCube – the first satellite funded and built by amateur astronomers – is barely a month away from launch. SkyCube will lift off on December 15th, 2013 from the Mid-Atlantic Regional Spaceport at Wallops Island, VA on the first Orbital Sciences commercial resupply mission to the International Space Station. This differs from our original SpaceX launch plan, but has turned out to be the fastest way to get SkyCube into orbit.

Orbital Sciences just completed its first Antares/Cygnus demonstration mission to the ISS successfully. Orbital’s proven that its rocket can deliver the goods. Over the summer, we rebuilt SkyCube and rewrote its firmware from scratch. SkyCube has passed every test we’ve given it. And – despite a government shutdown – we’ve demonstrated successful communication with the US Navy’s MC3 communication network. To read more, click here.. 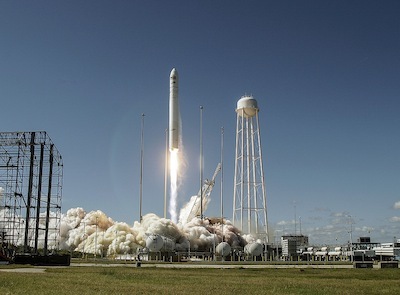 And don’t forget to keep your eye on Comet ISON, reaching perihelion on November 28th. It still might turn out to be a “comet of the century”! Best wishes, clear skies, and keep looking up! 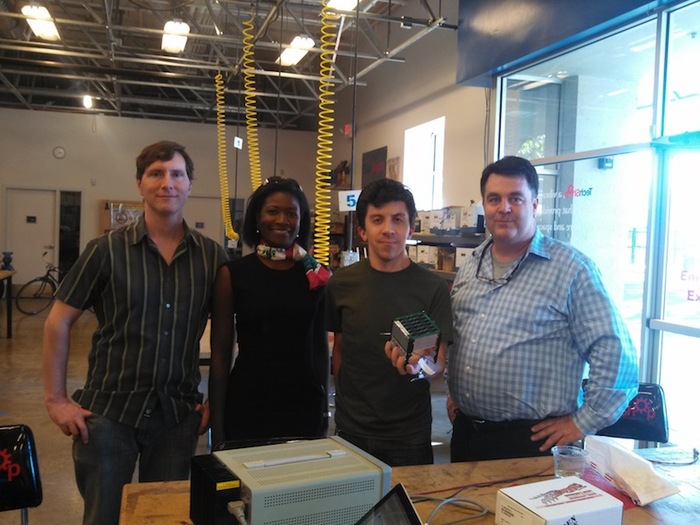 They make really good software, so you should check out their other products while you are looking at their good work on this project.  Good Luck, and Good Launch!